MinimServer is a high performance UPnP dedicated music server which has an intelligent browsing mechanism to select genres, composers and other fields to progressively narrow down the results across the library.  It is particularly useful for a classical music collection.

For those unfamiliar with a Universal Plus and Play (UPnP) setup, it consists of a UPnP server (Source), controller (Control Point), and renderer (playback device). MinimServer is the UPnP source. BubbleUPnP is an excellent Android controller which works well with MinimServer.  There are many playback devices which have UPnP.

Questions and enhancement requests on MinimServer can be posted to the user forum. Simon, the developer is responsive and helpful.

Update Dec 2019: MinimServer will become a paid application soon. While MinimServer itself will never expire, MinimStreamer will have an expiry date and anyone contemplating using network audio streaming and convolution room correction will need to move to the paid model.

Forum for users and support: https://forum.minimserver.com

Once MinimServer has been set up, use an App such as BubbleUPnP to control and play your music. In the "Now Playing" screen, select the UPnP Renderer. 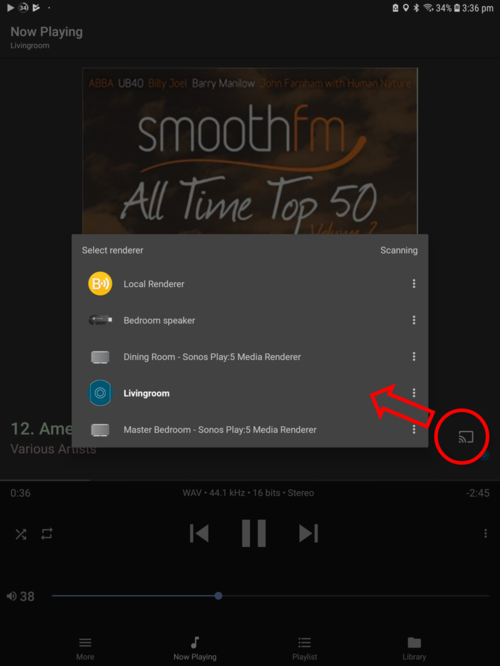 In the library screen, select the UPnP library. 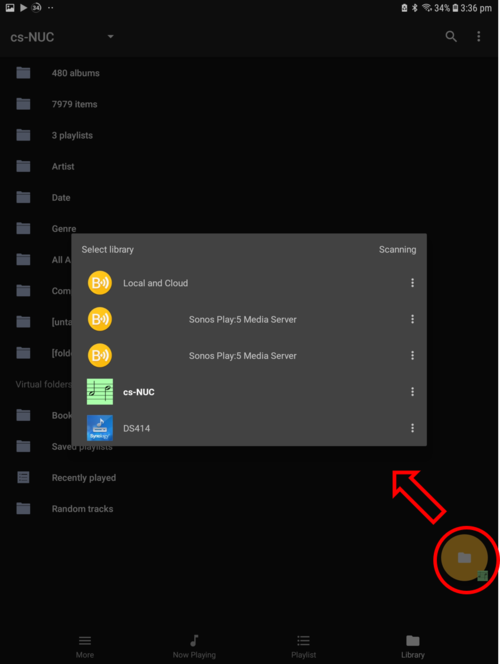 Please see the Wiki in the Links section for other controller Apps.

The following are Snoopy8's motivations for using MinimServer and BubbleUPnP.